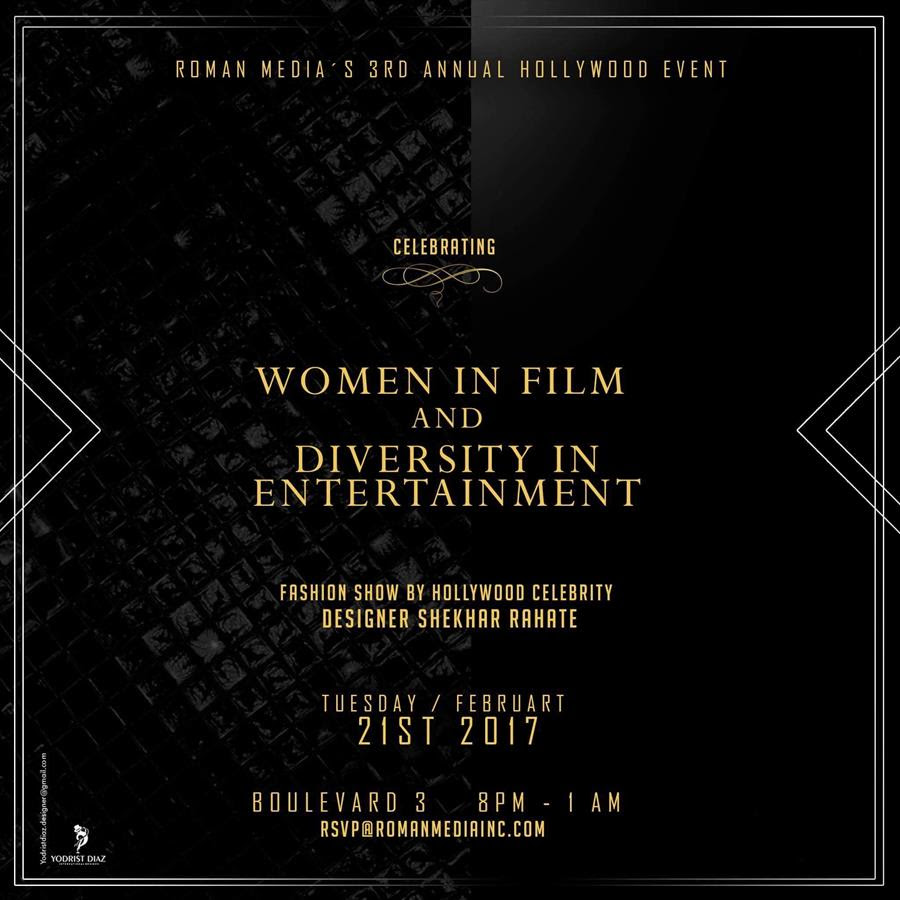 Got a horror project you want to spread the word about? Is it a new film? New book? Or something completely glorious that will drive horror nerds nuts? Let us know! We are open to guest post articles, signal boosts, submission calls, and tips. We want to hear from you. The indie horror community is important to us, Damsels, and without cooperation and support from you our little blog can’t work. Thank you all for continuing to follow us! 🙂

If you’d like to submit an article (be it a review, self-promo, or interview, or whatever!) don’t hesitate to email us at:

OR send us a request via tweet at @DWCHorror or down below in the comments.

Make sure your guest post relates to the horror genre and is edited and is under 500 words. If we like it we’ll post it. It’s that easy. This is a “for the love” and “honor system” we have going here, guys, okay? So please, no spam or icky stuff.

The Damsels look forward to hearing from you!

This taut, gripping, short film horrified me more for its relevant, real-word authenticity than its well-written suspense. Odessa (2015) won Grand Jury Award for Best Short Film at the Gasparilla International Film Awards in Tampa. It’s only 13min long but packs a powerful punch. The submission came rather mysteriously, but I’m hopeful for everyone involved that a possible TV series comes from this.

Odessa (2015) will also be showing at Cannes’ Short Film Corner this May 2015, along with two other of Grace Santos’ productions: A Tricky Treat (directed by Patricia Chica) and Election Night (directed by Tessa Blake).

The story is about a desperate young mother’s harrowing escape across the Texas border after the Texas Secession. There’s not a lot of dialogue, which adds to the film’s suspense and nail-biting claustrophobia. We watch her sneak onto an army base and steal gasoline. We don’t know why she’s doing this, but her leg is bleeding and her eyes are sharp with fear. By the time we see the Texas border fence, the situation becomes clear and we fear even more for the woman as she crawls on her hands and knees as Texas Republic border patrol officers shoot guns at her, killing her companion. In the final minutes of the film, the audience is shown what the perilous border crossing and gasoline was all for. I won’t spoil it for you, but my god, it’s heartbreaking.

Once the credits rolled by I found myself stewing in contemplative silence for several long minutes. I live in Texas. I realized it could happen here. That it does happen here. And I appreciated Odessa’s exquisite speculative slant on border town issues.

More information about the film/series:

I’ll definitely keep my eye out for these filmmakers. If and when the series is greenlit, I’ll be back again with another review. A+++